Western Fashion: Head-to-Toe is an online book written by Hobby Horse Clothing Company, Inc. In sixteen chapters, we will explain what you need to know when selecting show apparel that flatters you and your horse.

CARE AND FEEDING OF YOUR SHOW WARDROBE 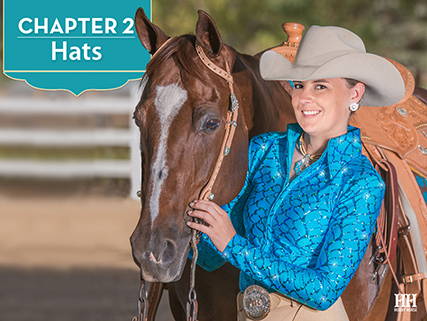 How do you create a winning look in the show ring? Simply put, by planning. Great performances don't happen accidentally: they're scripted, rehearsed, and polished long before being presented to the judge.

From head-to-toe and poll-to-hoof, you can improve your placings and performance in horse shows by planning ahead. Hobby Horse’s Western Fashion Head to Toe series will help you plan, and get Ready-to-Win!

Let's begin to create your winning wardrobe by giving your western hat a good, long look. Hats are like the cherry on top of an ice cream sundae: they add flair and character to your wardrobe, and finish off your look.

Your hat should fit comfortably and stay on in a stiff breeze, and it should flatter your facial structure as well as punctuating the rest of your outfit. Hats also declare whether you're a real horseman or a wannabe: subtle differences in quality, shape, and maintenance make your western hat an absolute billboard for the person under the brim.

Western hats are of two basic types: felt or straw. Though sizes, colors, shapes, and trims like hat bands can vary tremendously, hats appropriate for western competition fall into these two groups. And although safety helmets are legal for use in most western show events, no manufacturer has yet made a western safety helmet that passes stringent testing for safety equipment in a completely traditional western hat silhouette, so we will focus on traditional western hats in this article.

Felt hats are made from a blend of various animal fur fibers which may include sheep's wool, beaver, angora rabbit or hare, even chinchilla. Making felt for a hat is similar to accidentally washing a wool sweater in your washing machine: fibers are agitated under heat and pressure, and the tiny barbs that exist along the animal fur fibers lock or 'felt' together.

Prestige (pricier) western felt hats contain a high percentage of fur fibers like beaver, which have many more hooks than, say, wool, so the resulting fur felt is much denser, smoother, and repellent than a wool felt hat. Better felt hats really are better-they hold their shape longer, repel dirt and moisture, and look, simply, more expensive.

Felt hat quality is denoted by X's. The higher the percentage of expensive fur in the felt blend, the more X's the hat's interior sweatband will display as a badge of quality.

Beware, though: X designations aren't regulated, so one manufacturer's 20X hat may be the quality of another company's 10X. As well, similar hats from the same manufacturer may have tremendous variation in smoothness, body and integrity-try several hats if you can to compare.

Felt hats should cleaned with a soft horsehair hat brush that gently whisks dust off the hat after each wearing. Store the hat in a box or hat carrier, in a cool location, with a plastic bag loosely around the hat so it can breathe. Handle the hat with your fingers on the external band only; don’t pull on the brim to settle the hat on your head. 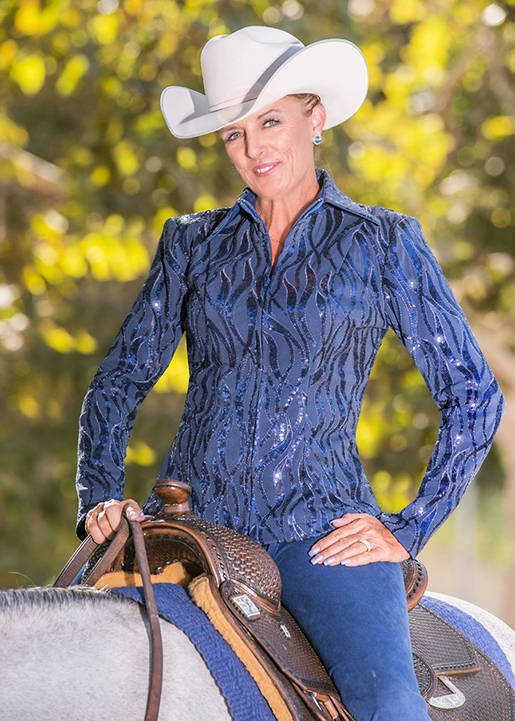 Your hat should fit comfortably and stay on in a stiff breeze, and it should flatter your facial structure as well as punctuating the rest of your outfit. Shown: Western Treasure Hat 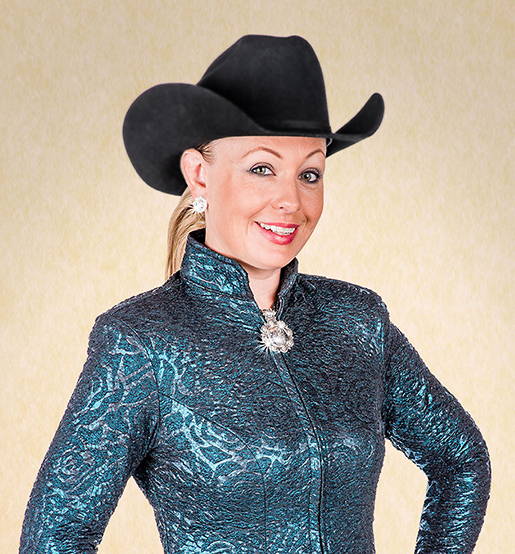 “Straw” hats are rarely made from straw these days- they're almost always woven from finely processed paper fibers that are woven into a variety of hat styles.

Straw hats, whose relative quality is usually denoted by X's (although sometimes by stars) are more expensive when they are made from very tiny fibers that take longer to weave. Different designs are woven into the crown to create decorative vents, which not only add interest to the hat but also create comfortable built-in ventilation for hot weather. Today’s fashion western straws may also blend different colors of fibers to creative beautiful geometric patterns in the finished hat.

All straws have a wire woven into the outside edge of the brim to allow for gentle hand shaping of the brim. Straw hat crown shapes are shaped and shellacked at the factory and, unlike felt hats, can't easily be modified: buy what you like and don't plan to change your straw's shape much.

Straws can be cleaned by gently wiping them with a damp cloth, but once sweat stains show on the outside of your straw, it's time for a new one. Straws are always considered more casual than felts, and are worn primarily in spring and summer or humid climates.

It's show time... and time to look at what to wear this year. Use Hobby Horse's FREE Personal Fashion Worksheet to vet your wardrobe and get Ready-to-Win! 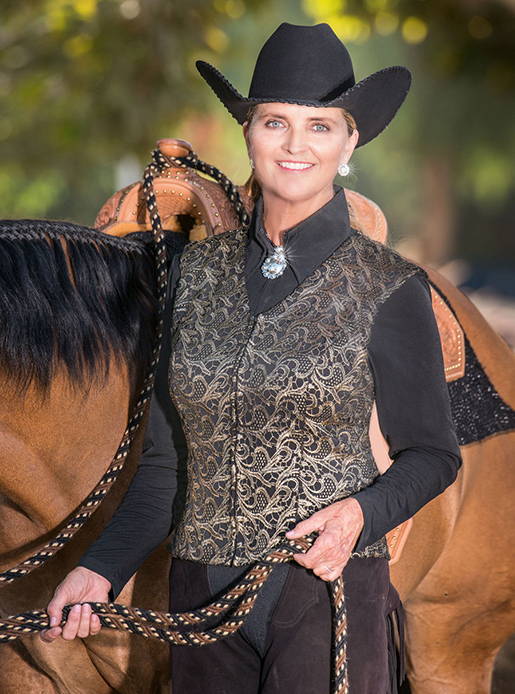 Subtle differences in quality, shape, and style make your western hat an absolute billboard for the person under the brim. Have fun with your hat choices!

oth hat choices are appropriate, and both blend nicely with the rider's outfit. Which one do you think creates a more pleasing impression?